FULLY OPEN TO THE PUBLIC! Check out our locations & hours.
HARDWOOD DEALS! We have many specials in stock and available today.
SEE YOUR ROOM WITH OUR FLOORS! Try out our floor visualizer to see how your room would look like with the new flooring. 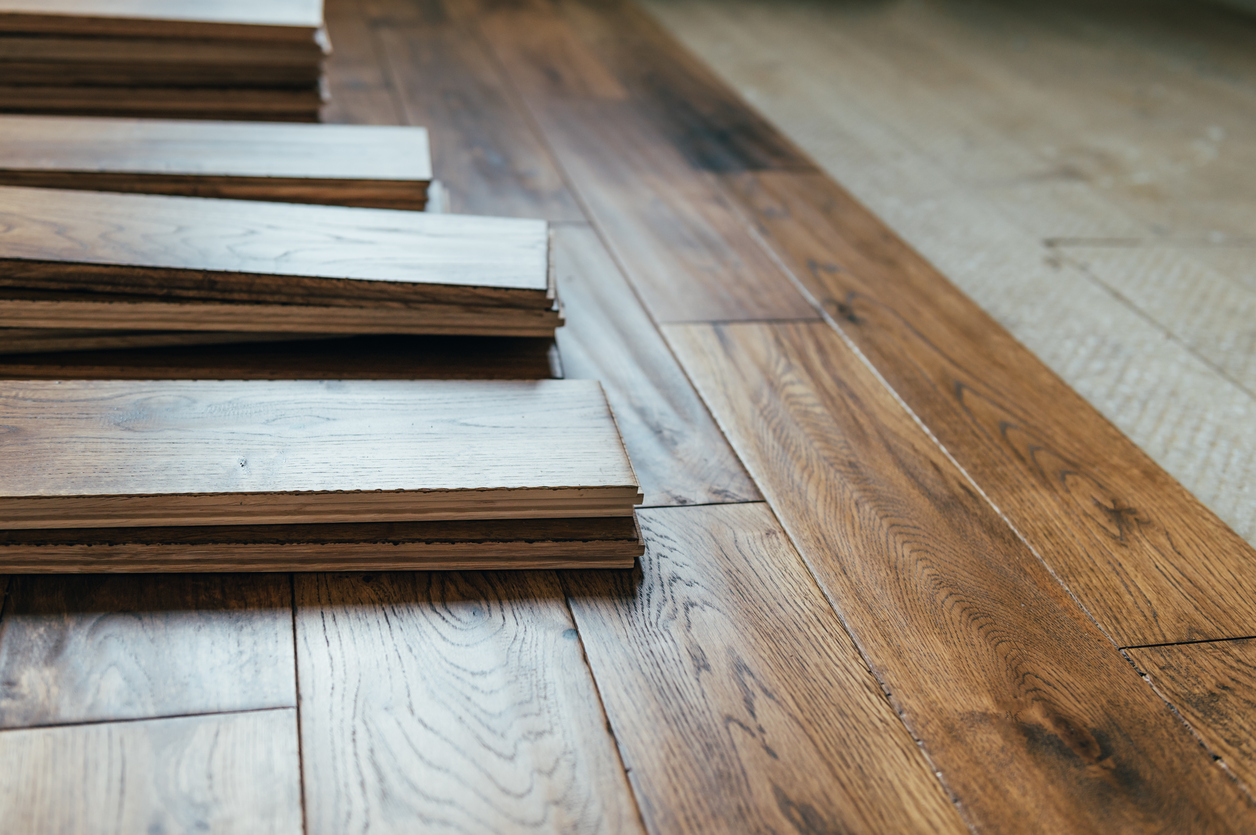 Why choosing birch might be harder than choosing other hardwood floors

More often than not, people at the hardwood flooring store asks about the difference between maple hardwood flooring, oak, and birch. It seems users are truly doing their homework, and research tends to lead them into these three-contender-competition, that seems to be popular in the web.

The truth being told, all hardwood species have their particulars, and like everything in life, ups and downs will be found within diverse candidates to do the job.

But one constant seems to resonate amongst shoppers, and that is a reluctance of choosing birch as the number one candidate for their floors.

In part, the abundance of oak, the popularity of maple, and the solidity of hickory, play a major role in birch being out of the top-three candidates when shopping around, but also it seems that people do not seem to know enough about it to make an informed decision.

Found in temperate climate across the northern hemisphere (specially in the East Coast), birch tends to be a medium-size tree with bark having long, horizontal marks (formally called lenticels), that separate the outer layer into thin, flaky, paper-like plates.

Birch hardwood is characteristic for varying colour gradations, even within the same tree. The reason for this, being the different tones from heartwood to sapwood. This might not appeal to everyone, but it is one enchanting visual characteristic that makes birch very unique.

Even with this ‘tone-range’ birch colours are warm and suitable for bedrooms and living rooms, where traffic might not be as high as a kitchen or dinning room. Remember, birch is softer than hickory, maple, or oak, which in the long-run, might need higher maintenance if installed in high-trafficked areas.

Birch’s intermediate grain patterns do not fluctuate as much as oak, nor are as straight-forward, modern-looking, as maple’s, which truly makes it a well-rounded contender for un-stated visual appeal.

Birch hardwood’s price probably ranges as much as its colour tones. Normally not as expensive as maple, it can perform similarly given maintenance conditions are met. Naturally, birch does not cope as well as maple with moisture, but with appropriate care, birch can truly mesmerize anyone with an apetite for visual enticing, and can last over a century with the right care.